“While we look to the future, it is equally important to acknowledge previous achievements.” 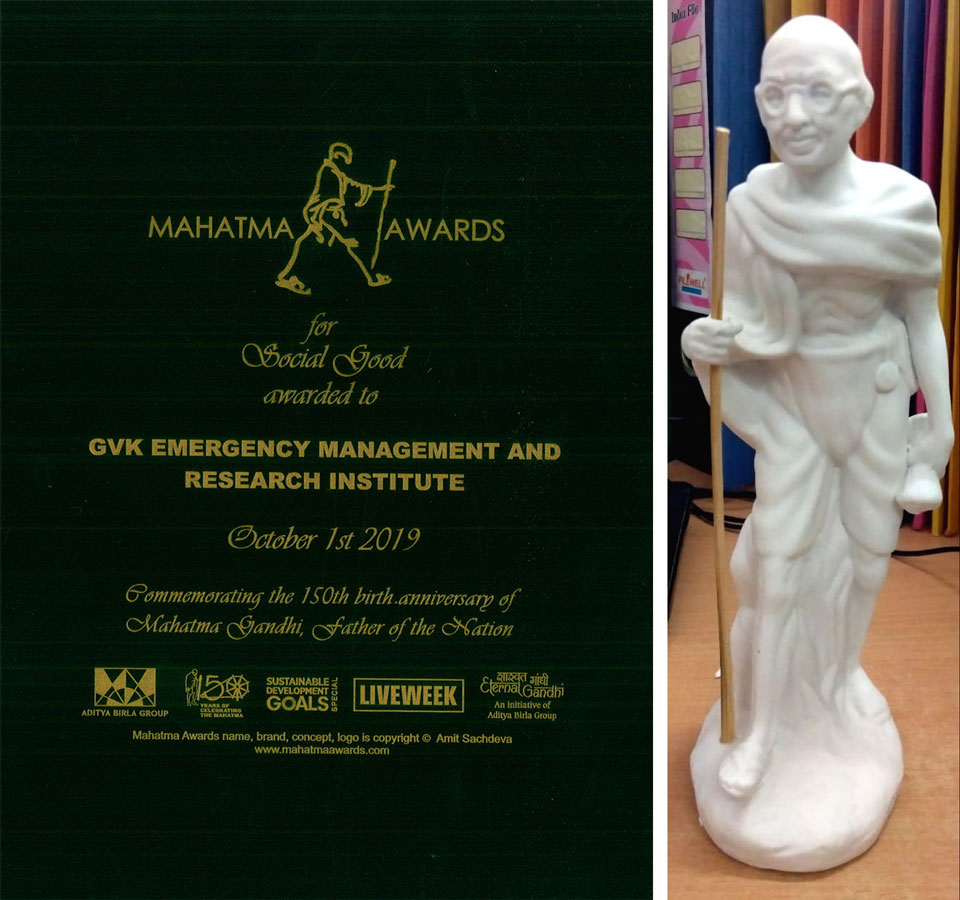 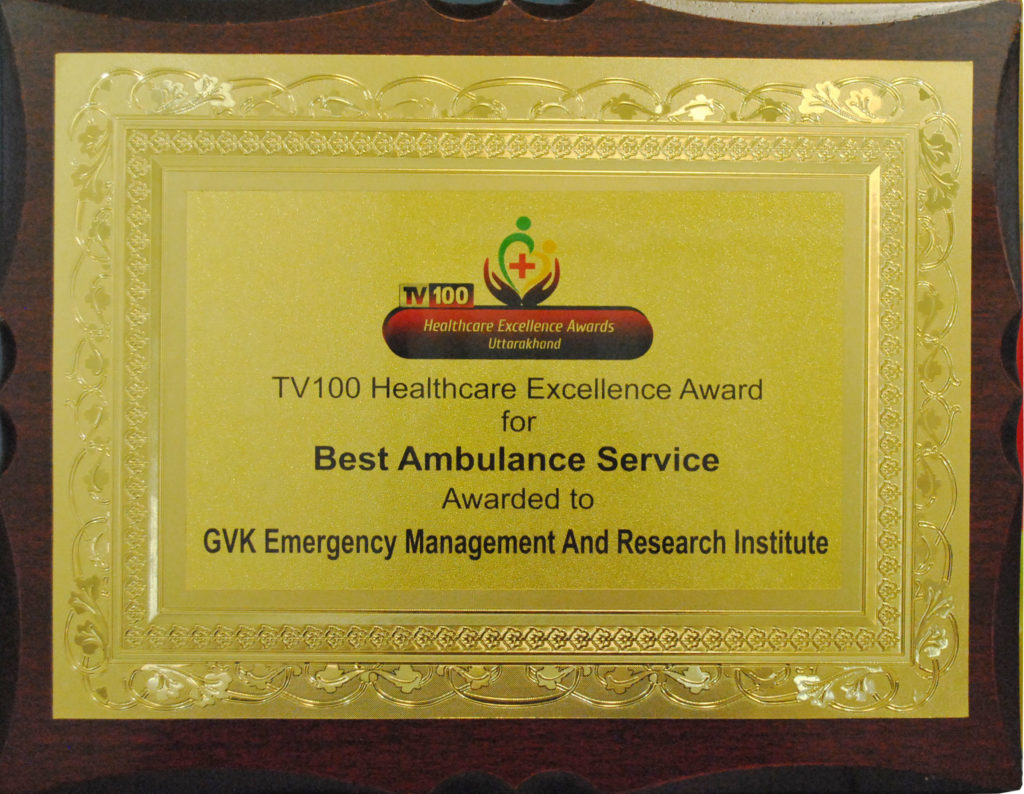 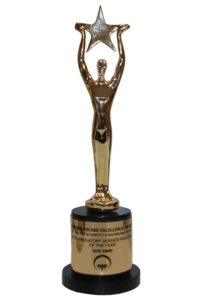 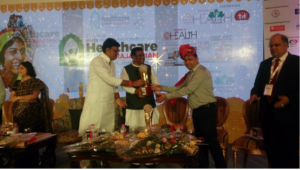 GVK EMRI has been awarded for providing “Best Emergency Services” in the state of Rajasthan.Organized by Elets Healthcare Summit Rajasthan on 23rd September 2016
23rdSeptember 2016 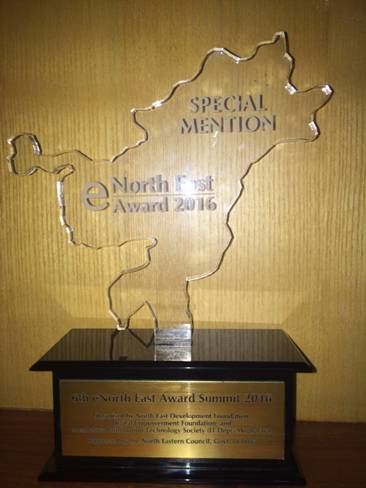 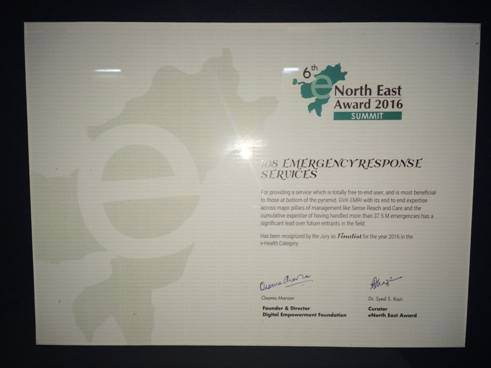 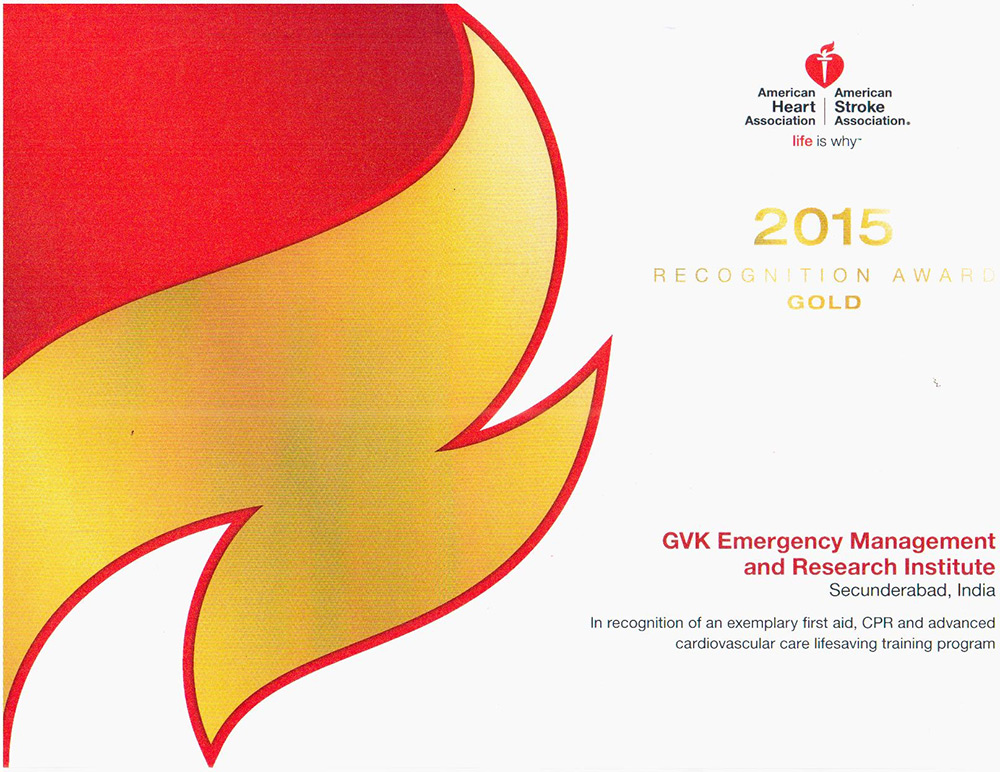 GVK EMRI gets GOLD Recognition Award for the year 2015 by American Heart Association. 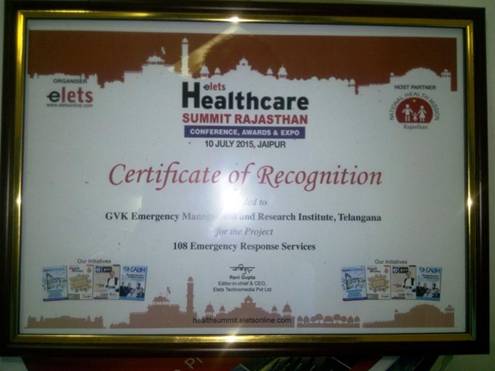 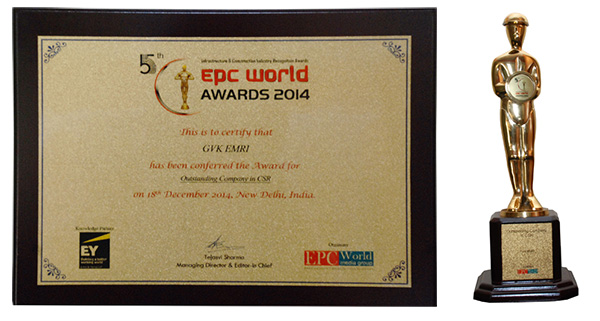 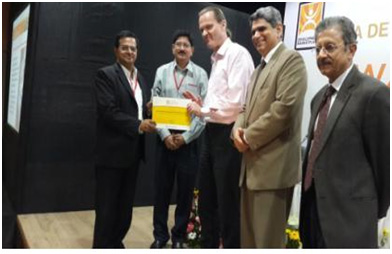 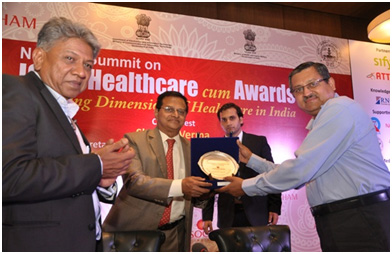 On 4th June 2014 GVK EMRI received Award under “Public Private Partnership (PPP) Initiative of the Year in Healthcare” category at the National Summit on ICT in Healthcare organized by ASSOCHAM.
4th June 2014 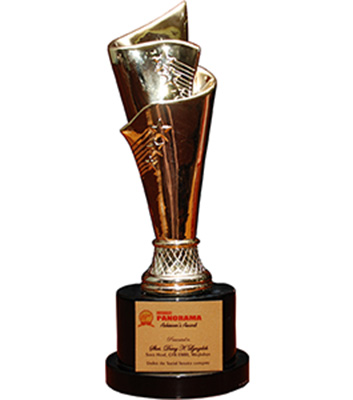 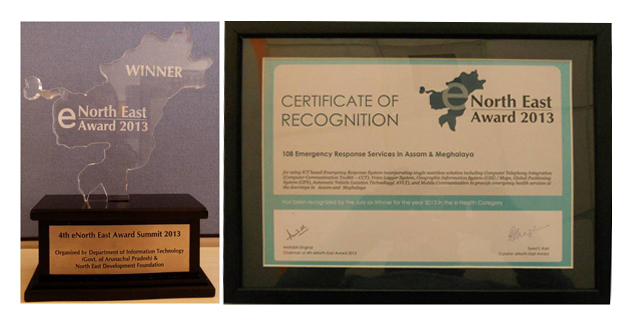 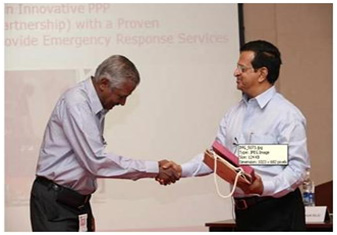 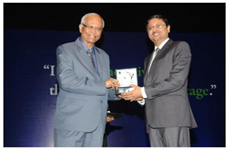 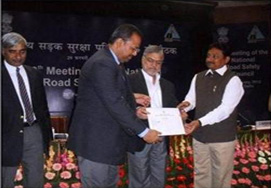 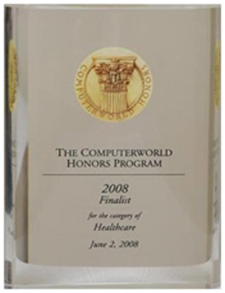 Computer World Honors Award: On 2nd  June 2008, GVK EMRI bagged the first prize in the Health Care category at the Computer World Honors Laureate Award Ceremony, Washington DC.T he award was dedicated to over a billion people in India who will soon be able to make use of “Call 108”
2th June 2008 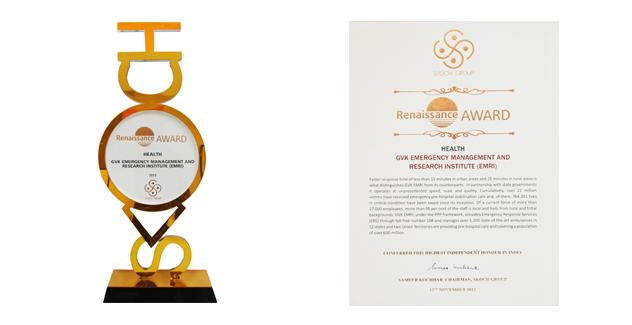 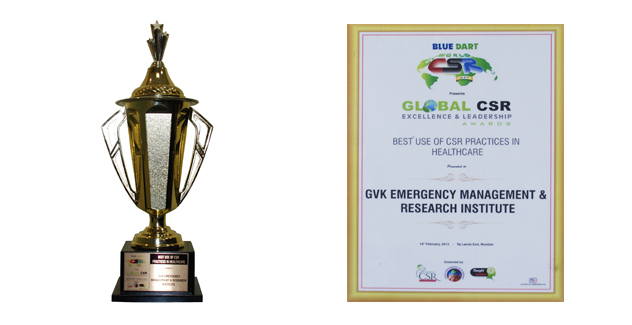 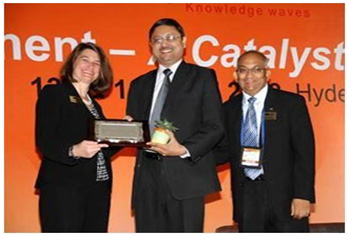 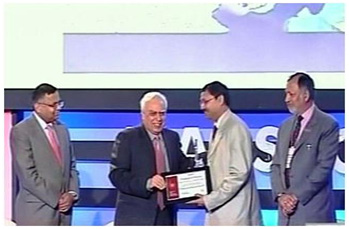 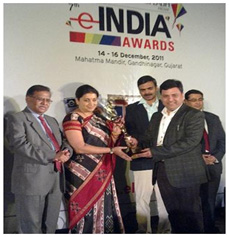 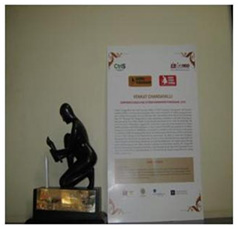 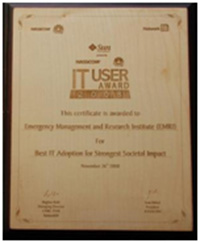 PIRAMAL PRIZE: GVK EMRI has bagged 1st prize of the Piramal Prize for Innovations in the Established Organization Category.

eINDIA BEST NGO INITIATIVE This award recognizes and appreciates the hard work and achievements of  NGO are who have transformed social development opportunities into sustainable social enterprise through innovative use of ICT’s. The award was received by GVK EMRI at New Delhi on 28th July 2008.
28th July 2008